Washington (CNN Business)The IRS has begun sending thousands of letters to US cryptocurrency holders warning them they may have incorrectly reported the taxes they owe on their transactions involving digital money.

As many as 10,000 taxpayers will have received the letters by the end of August, the IRS said on Friday. Regulators identified the taxpayers through what the agency described as "ongoing IRS compliance efforts."

The IRS is sending out three types of letters to taxpayers — known as Letter 6173, Letter 6174 and Letter 6174-A — depending on the severity of the issue. On social media, some people who claim to have received the letters say that one version simply asks taxpayers to review their returns and file an amended one if necessary. Another is a more serious warning of possible noncompliance with US tax law and potential IRS enforcement. And a third requires a response, or the recipient will be audited.

"No one is talking taxes at 10 p.m. at night in the middle of July," Green told CNN Business. "But this letter got their attention and they were freaked out."

That, it seems, is just the kind of attention the Internal Revenue Service is aiming to get.

"Taxpayers should take these letters very seriously by reviewing their tax filings and when appropriate, amend past returns and pay back taxes, interest and penalties," IRS Commissioner Chuck Rettig said. "The IRS is expanding our efforts involving virtual currency, including increased use of data analytics. We are focused on enforcing the law and helping taxpayers fully understand and meet their obligations."

But the obligations have not been abundantly clear.

"Because there wasn't a lot of guidance from the IRS except for one publication, many people were like, 'I'll get around to it,'" said Green. "Now the IRS is knocking on doors."

The existing guidance, IRS Notice 2014-21, said that for the purposes of federal taxation, virtual currency is property. When a user purchases cryptocurrency at a given price and then later trades it away — whether by buying a coffee or by selling it on an exchange — the sale is subject to capital gains tax because it is considered property.

Failing to report the transaction to the IRS could expose the user to criminal and financial penalties.

For those who have received notices, Green said, the best next step is to request your wage and income transcript , which shows all of the data the IRS receives, over the past few years. You may owe taxes on the full amount, but you may not.

"Do not freak out," she said. "But you do need to take action. Get a copy of your transcript. Call a tax professional and amend your return if you need to." 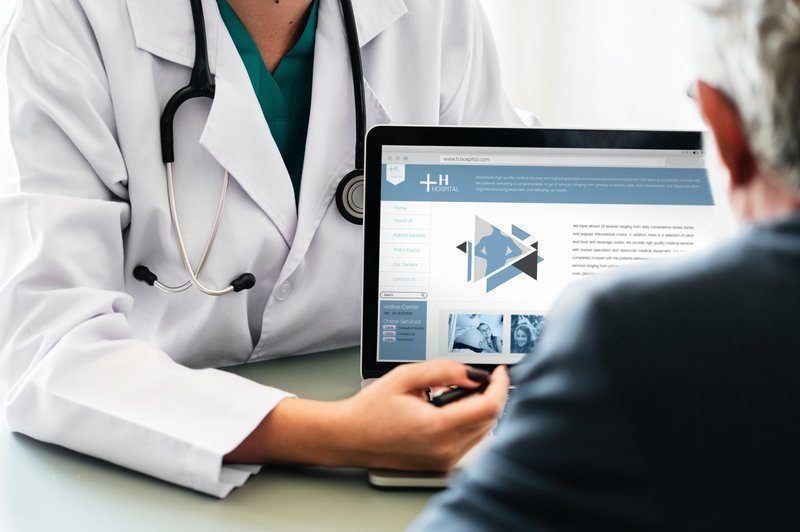 By Tribune Content Agency The Affordable Care Act, also known as “Obamacare”, was developed to help individuals access affordable health insurance through a health insurance marketplace where Americans can purchase federally regulated and subsidized health insurance during open enrollment. In order to qualify, you must sign up during Open Enrollment but could still be eligible… 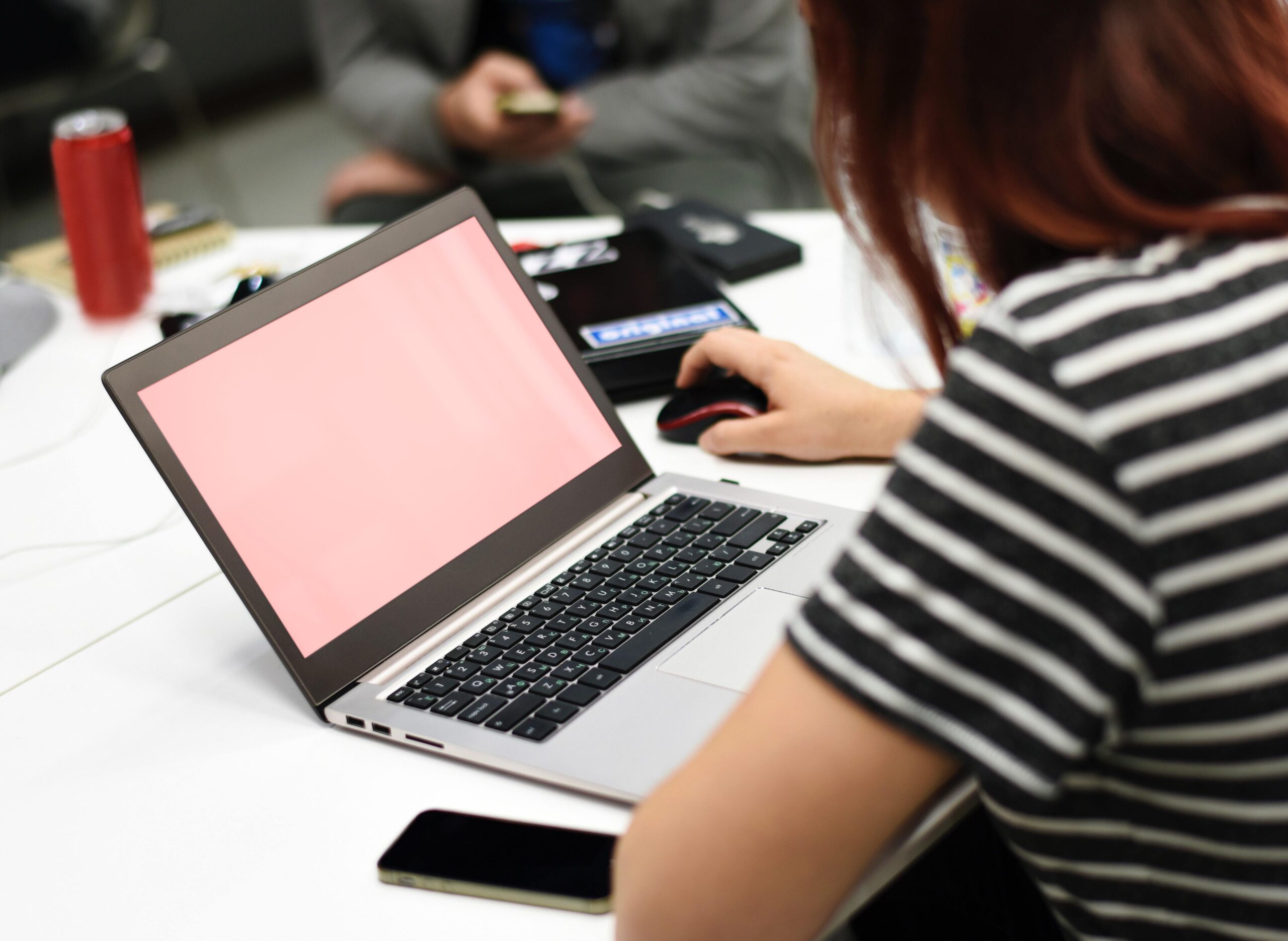 Ron Hurtibise Sun Sentinel published, July 1st 2019 7:33 PM EDT: Is forced telemedicine the future of healthcare? Would you take unlimited 24/7 access to primary care doctors via smartphone, tablet or computer, with zero out-of-pocket co-pays, if it meant you’d have to pay a lot more money to see your regular doctor in person?… 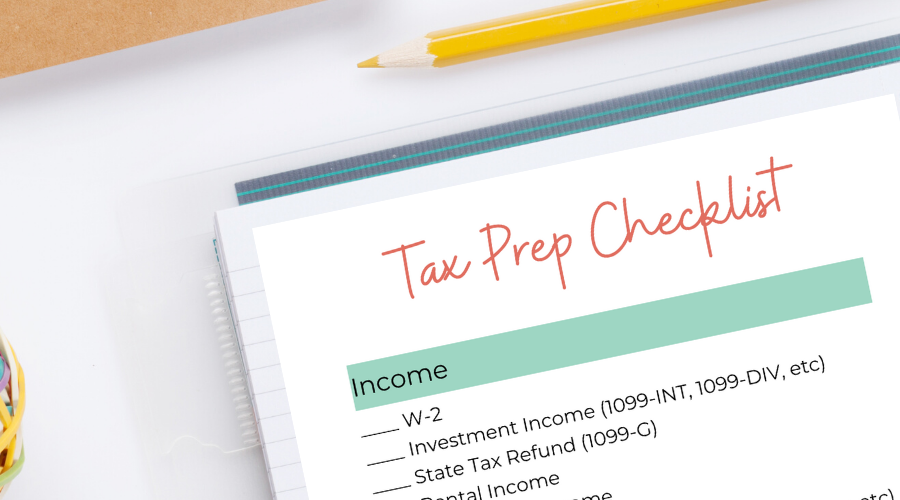 Tax Prep Checklist We’ve put together this Tax Prep Checklist to help you be ready and well organized before you start preparing your taxes for filing. Whether you see a tax professional or prepare your taxes on your own, this checklist will help get the documents and forms ready to get started. Personal info Copy…

This site uses Akismet to reduce spam. Learn how your comment data is processed.